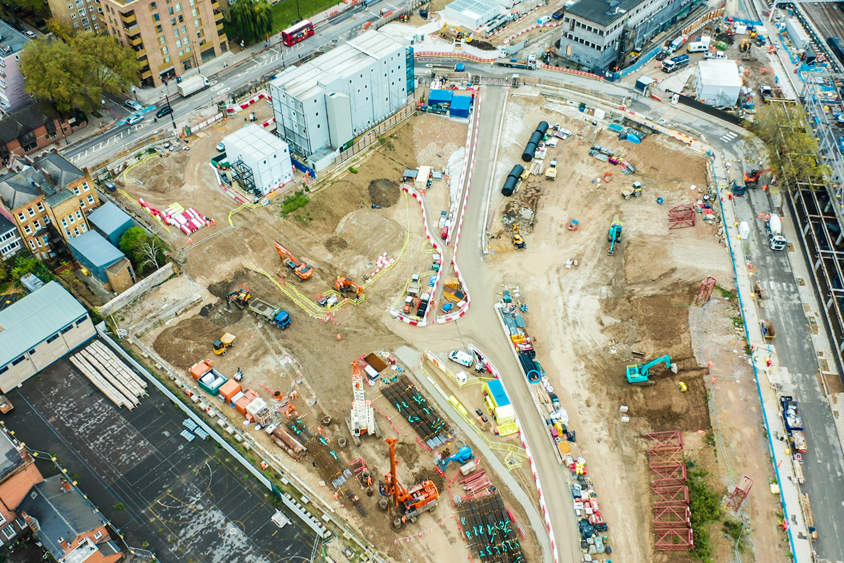 HS2 is one of the most demanding and exciting transport projects in Europe. The complete project will see high-speed railway linking up London, the Midlands and the North. The line will serve over 25 stations and connect around 30 million people.

The health and safety precautions for this work were stringent, as it involved working in a hostile environment, within manholes and sewers under a confined space entry permit system, controlled by a designated “top-man” in charge and rescue teams.

M.J. Rees & Company were commissioned to undertake a series of detailed manhole and line and level surveys around Euston station and Old Oak Common in northwest London. The client required a condition survey and 3D Line and Level survey of the drainage network on site to PAS 128 specification. The drainage networks at both sites were very complex and needed to be traced using different techniques depending on pipe sizes, available access points and required accuracy.

Deeper sewers were surveyed using a Reduct gyroscopic pipe mapping tool which is a unique system which produces accurate coordinates of the utility being surveyed, or by total station or 3D scanner. The method chosen depended on the complexity of the sewer. To map sewers on the existing site grid specified by the client, the surface coordinates were transferred into the sewer using different techniques dependent on the method used for mapping.

To map shallow (up to 5m depth) non entry sewer lines we used the radio sonde method. The sonde is a self-contained, battery-operated transmitter which can be traced by an EML locator on the surface.

Traced pipes were marked up on the surface and these marks were surveyed by GPS network RTK or total station observations. To plot drainage on the existing site grid, a transformation from OSTN015 grid to snake grid had to be carried out. Data was supplied to the client in 3D model format. 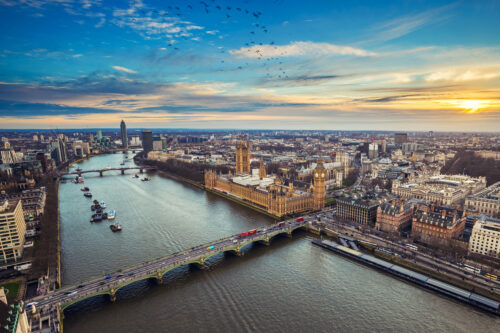 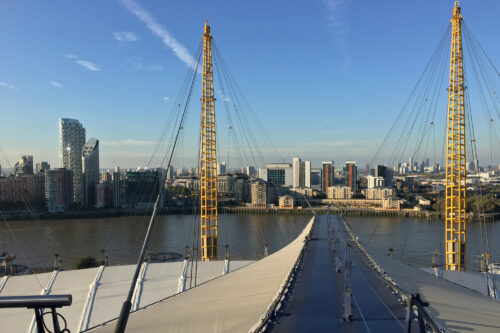